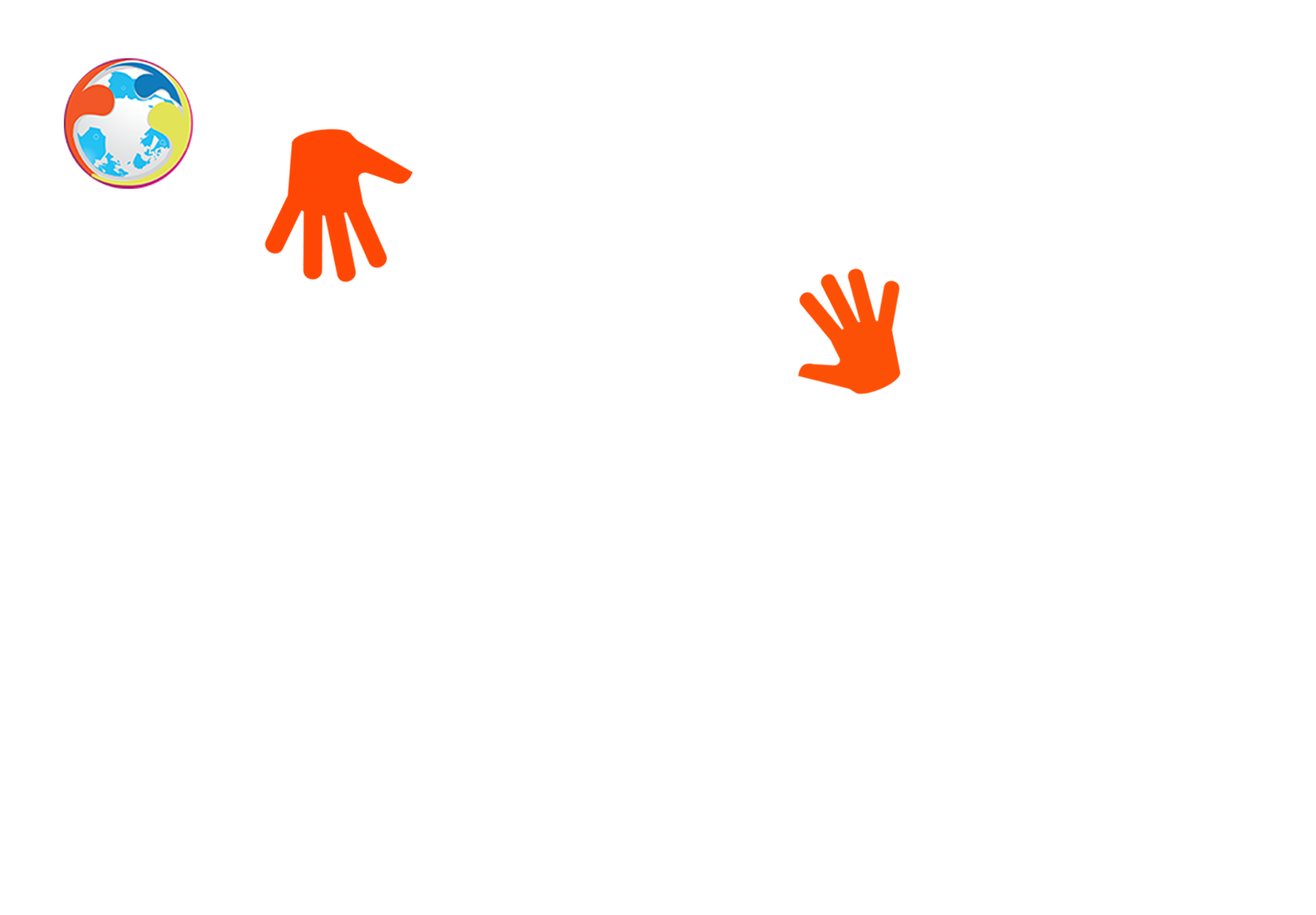 The first NMS-Cares Film Festival 2016 is on

The first NMS-Cares Film Festival 2016 is on

The first NMS-Cares Inc. Film Festival in partnership with Zero Filmmakers is well under way, kicked off by a series of Deaf culture awareness talks in some of the city’s universities and colleges.

NMSC Partnership Manager George Lintag opens up the minds and hearts of university students from the Mass Communications Department of Saint Louis University, the group’s first stop, as he shines a light on better understanding Deaf culture. The film festival, which is slated to premiere in April is part of the organization’s advocacy partnership with Zero Filmmakers that encourages the involvement of amateur film makers as well as film enthusiasts alike.  The event hopes to spark Deaf awareness and encourage involvement from the hearing community as NMSC continue to forge on its mission and vision for Deaf children in the community.

Through the presentation on Deaf culture, event attendees are able to grasp first-hand knowledge and are then able to clear any misconceptions about the Deaf and of the Deaf community as a whole, and learn how to best communicate with them. The talks pave way to a more informed hearing community, allowing the organization to inspire more individuals who can help out in NMSC’s initiatives. Also present during the talks is NMSC’s Program Manager Ember Palma who is consistent in answering queries about the organizations core programs that all aim to support and make better opportunities possible for young Deaf individuals. Representatives from Zero Filmmakers are also in attendance, as they promote the film fest and ask students to join and submit their work.

NMSC and ZF will continue with its talks at the University of the Cordilleras, University of Baguio and to other nearby colleges.

The NMS-Cares Film Festival runs on the theme, “for those who have ears must listen.”  The entry films will be screened at the Baguio-Benguet Community Credit Cooperative Function Hall on April 18 to 22 and proceeds of ticket sales will be used to cover the festival’s operational costs as well as for future ZF advocacy projects and for NMSC’s existing programs.